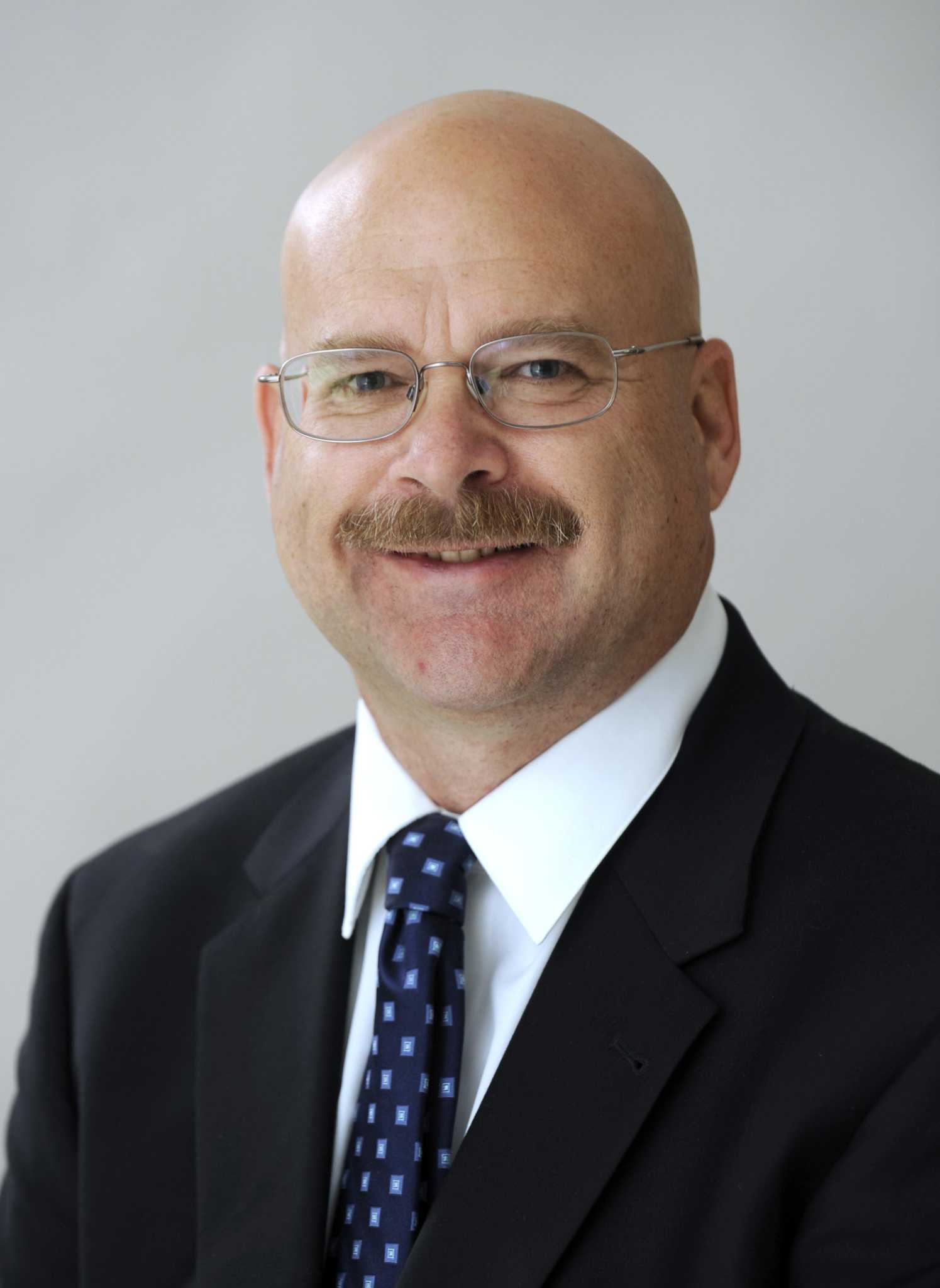 SOUTHBURY — Southbury has followed the lead of other Connecticut municipalities by placing a temporary ban on cannabis establishments.

After hearing from Southbury residents, the Zoning Commission voted unanimously to approve the moratorium last month. The moratorium allows the town to defer to June any decisions on regulations and pot shops.

According to the minutes of the special meeting, Zoning Commission Chairman Gary Giroux said a nine-month moratorium is in place, allowing the commission time to write regulations and determine where retailers could set up in town.

“This moratorium allows us to take our time do the research and produce proper regulations that make sense for our town,” Southbury First Selectman Jeffrey Manville said. “We are looking closely at the new cannabis laws.”

“Regarding the new state law around recreational cannabis, I think the decision by the Zoning Commission for a moratorium was appropriate,” Bielmeier said. “It was longer than what I would have proposed, which is 6 months. But it provides the town time to study the impacts, positive and negative, of this new enterprise, and allows us to learn what the residents of Southbury want. As soon as the law was signed, I received interest in commercial cannabis establishments.”

“From an economic development perspective, I believe that a medical marijuana dispensary makes sense in Southbury,” Bielmeier said. “There is a market and a need for one here. I also believe that a majority of the community would be supportive of such a use.”

The state law limits one cannabis retailer and one cannabis micro-cultivator for every 25,000 residents, allowing Southbury to have one of each.

Another public hearing would be needed to address any additions or changes to zoning regulations when it comes to cannabis. A date will be set for a second public hearing.